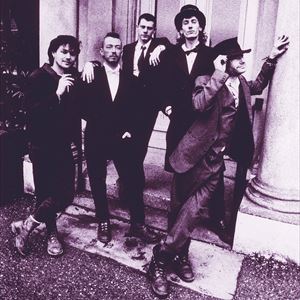 CELEBRATING 30 YEARS OF ‘LEVELLING THE LAND’

Levellers are celebrating the 30th anniversary of their seminal platinum-selling, album Levelling The Land with a 17 date UK tour playing the, now classic, album in full. They will also be playing other hits and songs from their Top 10 album Peace released in August 2020.

A number of the dates were postponed from 2020 due to the pandemic and extra shows have been announced in Newcastle, Plymouth, Manchester, London, Glasgow and Cardiff.

During the summer of 1991 Levelling The Land redefined the UK’s musical landscape. The album features the hit singles One Way, 15 Years and Far From Home plus The Game, Liberty Song, Sell Out, Another Man’s Cause, Riverflow, Boatman and the incendiary Battle Of The Beanfield.