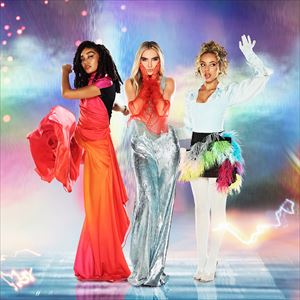 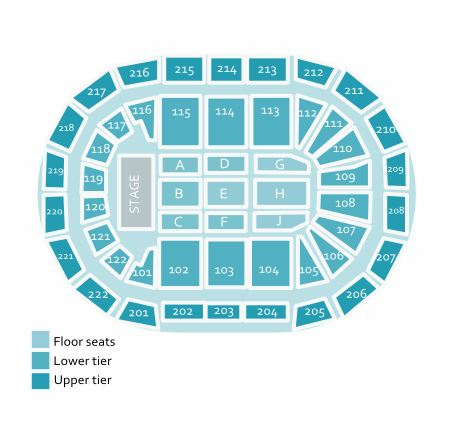 Who are Little Mix?

Little Mix are a British pop girl group consisting of Jade Thirlwall, Perrie Edwards, and Leigh-Anne-Pinnock. They mainly perform pop and R&B but also have been influenced by sub-genres Latin Pop, electronic, and Tropical House. Their lyrics oftentimes follow the themes of female empowerment, LGBTQ+ rights, and body positivity.

Little Mix rose to popularity from being the first group to win the X-factor in 2011. Jesy Nelson was also a member until she departed the group due to medical reasons in 2020.

In Little Mix's discography you can find;

Originally, all members of Little Mix auditioned for X-Factor in 2011 as soloists. However, they failed the 'bootcamp' stage of the show. They were allowed a further chance to compete in two separate ensembles with Edwards placed with Nelson in a four member group called 'Faux Pas', and Thirlwall and Pinnock being placed in three member group 'Orion'. Though both groups failed to make it through the 'group bootcamp' stage.

A later decision by the judges brought back 2 members from each group. Thirlwall, Edwards, Pinnock, and Nelson were all finally put together under the name 'Rhythmix' however changed their name due to a dispute with a charity that shared the same name. The name was then changed to Little Mix.

The group went on to win the X-factor and release their winners single, a cover of Damien Rice's 'Cannonball' which topped the UK Singles Chart.

Little Mix's debut single 'Wings' debuted at number 1 in the UK Singles Chart and was the lead single for the group's debut album 'DNA'. The album featured 'Wings' as well as additional 3 singles, 'DNA', 'Change Your Life', and 'How Ya Doin?'. The album charted at top 5 in 8 countries including number 3 in the UK and Ireland.

Their second studio album was titled Salute and is more heavily R&B influenced. The first single for the album 'Move' peaked at number 3 in the UK, before being followed up by 'Little Me' and title track 'Salute'.

2015 saw the release of lead single 'Black Magic' from their third studio album 'Get Weird'. Black Magic debuted at number one in the UK, remaining there for 3 weeks. The following singles from the album were titled 'Love Me Like You', 'Secret Love Song', and 'Hair'. The album debuted at number two making it the group's highest charting album in the UK to date.

The group's fifth studio album, titled 'LM5' featured single 'Woman Like Me', a featuring Nicki Minaj. 'Think About Us' featuring Ty Dolla Sign was released as the album's second single.

'Confetti', the group's sixth studio album contained 4 singles. 'Break Up Song', Holiday', 'Sweet Melody', and 'Confetti'. They also announced their 'confetti tour' to go alongside the album which sadly had to be postponed due to the COVID-19 pandemic.

Following the release of Confetti, Nelson departed from the group for mental health reasons. The group continued as a trio and released number one single 'Sweet Melody'. This was followed by their collaboration with Galantis and David Guetta on their single 'Heartbreak Anthem'.

Little Mix will be performing across the UK in 2022 including Utilita Arena in Newcastle, M&S Bank Arena in Liverpool, and AO Arena Manchester. You can buy tickets for Little Mix on the See Tickets website here.

What's the latest from Little Mix?

When is the next Little Mix tour?

The area does not allow Backpacks, holdalls, luggage, oversized bags larger than 35cm x 40cm x 19cm and cushions. In addition to these, a full list of items that are also not permitted into the arena can be reviewed here along with anything else which we deem to ruin the enjoyment or viewing experience of others.


Please Note: Audiences may choose to stand and dance at this performance, if you have any concerns that this may obstruct your view or the view of a member of your party, we would advise you to book tickets in the tiered blocks.

Standing on seats is strictly prohibited

Little Mix have chosen to partner with both Black Minds Matter UK and Nordoff Robbins Music Therapy. £1 (€1 in Eire) of the ticketing fees (per ticket) will be distributed between them equally (subject to VAT).

Nordoff Robbins Music Therapy - a charity that uses the power of music therapy to enrich the lives of people affected by life limiting illness, isolation or disability www.nordoff-robbins.org.uk

The resale of tickets is only permitted via the artist's official resale platform Twickets. Transferal of tickets is not permitted under any other circumstances. If the promoter reasonably believes that a ticket has been resold through unauthorised resale platforms including onsale auction sites, that are not endorsed by the artist, then the barcode on the ticket will be voided, prohibiting entry to the concert.