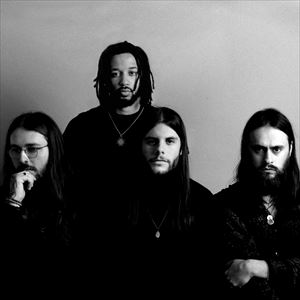 Rather than existing within one style or taking one approach, Loathe pepper their music with a range of influences and musical motifs that move fluidly. Both Radiohead and The 1975 are cornerstones in the approach they take with their music, partly in a sonic sense, but also in terms of being a band who strive to do whatever they want, cultivating a fan base that will follow them down some deep, experimental rabbit holes.

That sense of distressing, Lynchian esoteric-ism is the territory Loathe are intent on occupying, a world where nothing is quite as it seems, curiosity is rewarded, and nothing is laid out in black and white.