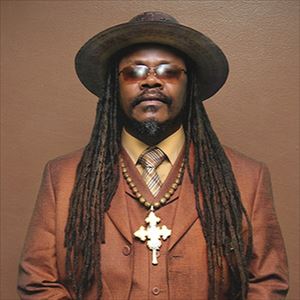 All Luciano performances
Luciano has reigned as the king of "conscious" reggae music for over 2 decades.

Landing on the scene in 1993, his collaboration with reggae ambassador Freddie McGregor on his "Big Ship Music" label resulted in a UK chart topping cover of Cheryl Lynn's R&B hit "Shake it Up Tonight".

Versatile in many ways, Luciano's singing talents are able to crossover from dancehall to roots & culture, to R&B/Disco, to Blues and even Country and Western.

Legendary Manchester selector Mikey D.O.N will deliver on warm up duties behind the decks.