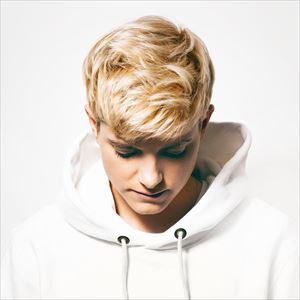 The co-writer and BAFTA-nominated star of Channel Four and Netflix sitcom Feel Good, and star of their own Netflix stand-up special, is on tour!

In their brand new stand-up hour, Mae Martin looks at the uphill battle of trying to do the right thing in a world that sometimes seems to have lost its moral compass. With their characteristically manic self-reflection, they bounce between vice and virtue, optimism and pessimism, the urge to be our best selves versus the urge to gleefully give in to our more base instincts. But it's not all big questions - there's also a lot about sloths, moose, hot dogs, love, and tree sap.

Along with their new Channel Four and Netflix sitcom Feel Good, Mae is a multi award winning stand-up, who's also released two radio series for BBC Radio Four, and written the acclaimed book Can Everyone Please Calm Down? A Guide to 21st Century Sexuality.

?Fast becoming the finest comedian of her generation' ***** (Metro)