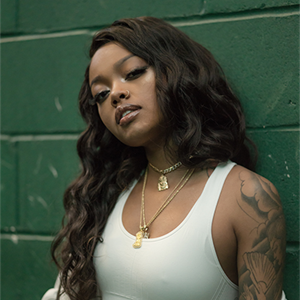 Maliibu Miitch is the fourth artist to be announced on our RTN campaign. The R.T.N (Remember The Name) campaign was designed to raise awareness of talented musicians who we believe will leave a rich legacy in music.

The artists that feature in this campaign are incredibly talented, and many have been tipped as ones to watch.

Come and witness greatness in its purest form, as Maliibu Miitch performs in London for the first time ever, for one night only on the 31st of January 2020.