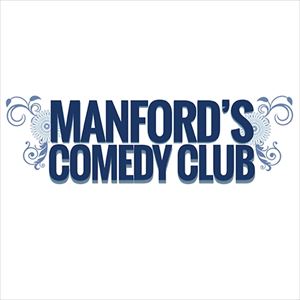 All Manford's Comedy Club | Northwich performances
Have tickets to sell? – Find out more