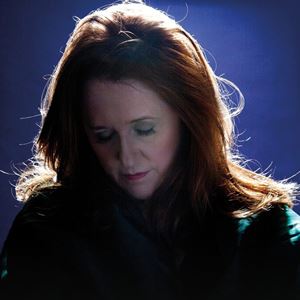 Mary Coughlan is Irish music royalty and has been a large part of the Irish Jazz & Blues scene for close to 35 years.

The Guardian called her "Ireland's Billie Holiday" and she has received plaudits for her albums and live shows constantly.

Jack Lukeman a.k.a. Jack L released his breakthrough LP 'Metropolis Blue' in 1999. Hot Press Magazine described him as "an artist as unique as Ireland has ever produced".

Jack Lukeman has, over the years, shared a stage or worked with artists such as U2, Robert Plant & Jimmy Page, John Lee Hooker, Elvis Costello, Ronnie Wood and more.