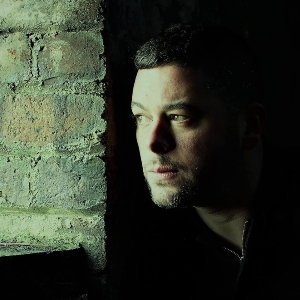 Formerly of The Dead 60s and recent live guitarist for The Specials, McManamon is strongly associated with ska, punk, dub and reggae. His solo work however is more closer aligned to his Liverpool Irish roots.

A decade in the making, McManamon’s debut solo album will be released via Fretsore Records in 2021.