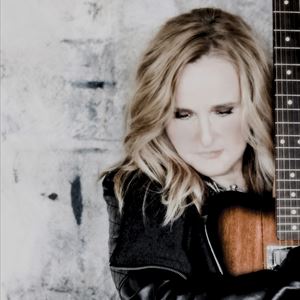 All Melissa Etheridge performances
Have tickets to sell? – Find out more

The Grammy-winning American rock legend plays her only UK show of 2020 featuring music from throughout her 30+ year career, as well as from latest album, The Medicine Show.

Melissa Etheridge stormed onto the American rock scene in 1988 with the release of her critically acclaimed self-titled debut album.

Her popularity grew around originals such as 'No Souvenirs' and 'Ain't It Heavy', for which she won a Grammy Award in 1992.

Etheridge hit her stride with 1993 album, Yes I Am, featuring 'I'm the Only One' and searing song of longing 'Come to My Window'.

Known for her confessional lyrics and raspy, smoky vocals, Etheridge has remained one of America's favourite female singer-songwriters for more than two decades.