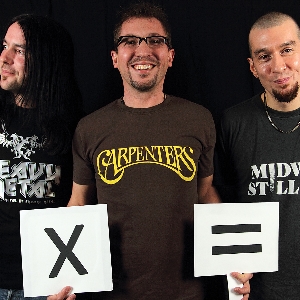 Midway Still are a pop punk band formed in the early 1990s in Kent, England. The band recorded a Peel session in 1991 prior to the release of their debut album, Dial Square (1992), on the Roughneck Recordings label, which was a subsidiary of Fire Records. The album was produced by Don Fleming, and was followed by Life's Too Long in 1993 (produced by Leatherface's Frankie Stubbs).

The band split before their third album was released, though a reunion of sorts took place in 2000, when Russell Lee replaced Jan Konopka on bass and a single, "Fuck You" was released in 2001 on Antipop Records. The band released another album, Note to Self, on Boss Tuneage in April 2010, followed by a tour. They have since toured in Japan, twice, in 2010 and 2012 for the "Note to Self" and "Always Ends" albums, respectively. Currently the band members are: Paul Thomson (guitar & vocals), Dec Kelly (drums), and Russell Lee (bass & backing vocals).