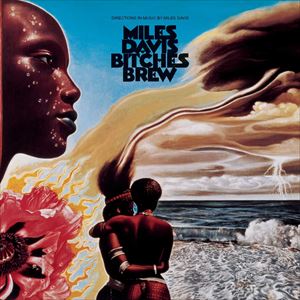 On the 50th anniversary of its release, we invite one of London's most daring trumpet players to recreate 'the album that changed jazz' - Miles Davis' Bitches Brew.

Released in 1970, the album was inspired by his muse at the time, second wife Betty Davis who gave the album its name and claimed "Contrary to what some people said, there was nothing derogatory about it."

Bitches Brew signalled a watershed in jazz, and had a significant impact on rock. With Betty Davis introducing Miles to the likes of Jimi Hendrix, he continued his experiments in electric instruments that had garnered success in 1969's 'In A Silent Way'.

Nick Walters, trumpet player with Ruby Rushton and also the Paradox Ensemble, gathers an all-star cast of London's finest musicians and special guests to take us on a trip through a milestone jazz album.