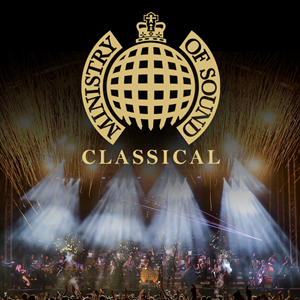 All Ministry Of Sound Classical performances
Have tickets to sell? – Find out more

Ministry of Sound. Three words which have had a vast impact on so many worldwide.

The club, which shaped, defined and set the ultimate standard for a generation of music lovers.

The record label, which redefined the compilation album with its all-conquering ‘The Annual’ series - outselling artist albums and making the DJ mix album a mainstream art form.

The sound system, around which the club was designed and still regarded as the benchmark to which all other venues aspire.

And now, at the pinnacle of the orchestral dance concepts which have so swept clubland in recent years, comes Ministry of Sound Classical.

The show spans chart-topping albums with huge tracks getting a never heard before classical remake.

Expect to hear club favourites such as the iconic:

and many many more.

Relive the Greatest Dance Music of all time. Reimagined. Rediscovered.