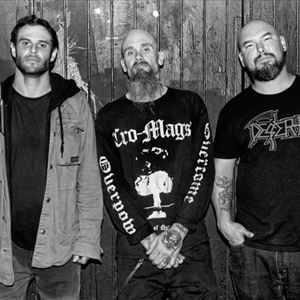 In late 2010, Mondo Generator would be put on a back-burner as Oliveri rejoined Kyuss, re-branded as Kyuss Lives! (and now Vista Chino), which also features John Garcia, Brant Bjork, and new guitarist Bruno Fevery. In summer 2012, the new Mondo Generator album, "Hell Comes To Your Heart," was released by Mondo Media/Cobraside