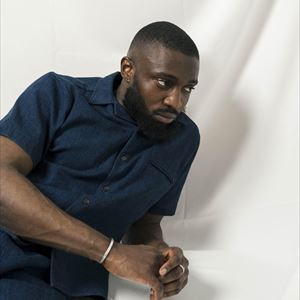 Nia Ekanem
All Nia Ekanem performances
Have tickets to sell? – Find out more

Fan-to-Fan Resale Tickets
Hailing from Birmingham, singer songwriter Nia Ekanem has been making waves. Having premiered on top UK radio stations from Apple's own Beats Radio with Julia adenuga, BBC Radio London with Claira Hermet and Capital Xtra- Leah Davis to name a few.
This has allowed him to support the likes of Mica paris, Fleur East, JP Cooper and many more.
Nia's music is a fusion of rich acoustics with pop soul sensibilities topped with a commanding vocal performance that sets him apart from the rest.
On the 3rd June 2020, all doors leads to 'The Waiting Room, London, where Nia brings his audience into his world, performing new music with his live band on the tonight.