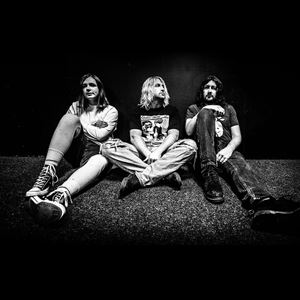 All Nirvana UK performances
Have tickets to sell? – Find out more

We are delighted to bring back Nirvana UK to Concorde2 after two STUNNING shows in 2019. This is the only Show in Brighton for 2020! So don't miss out! Early Bird tickets available Friday!

Nirvana UK are a Nirvana tribute band that are based in the west midlands, and are formed of die hard Nirvana fans who love nothing more than re-creating Nirvana's live music and look. The band strive to be as close to the real deal as possible. Including the same clothes, instruments, effect boxes, drums and pre amps that the band used, to ensure they re-create the distinctive Nirvana sound. Playing all the iconic Nirvana classics. A great show for any Nirvana and grunge fan!