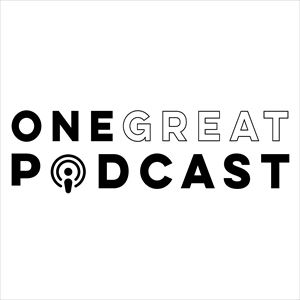 Off the Square, Manchester

Join us as we launch the first episode of our brand new podcast with an evening of live music from some of our favourite upcoming Northern artists!

Join us as we launch the first episode of our brand new podcast with an evening of live music from some of our favourite upcoming Northern artists!

Liverpool’s Paris Youth Foundation are fast on their way to joining that crop of young musicians ready to spearhead the British wave, if sold-out tours and banging tunes are anything to go by. - NME

Dreamy indie anthem that you won’t be able to get out of your head. Full of mesmerising guitar hooks and compelling lyrics - Wonderland Magazine

Formed in summer 2018, Hot Minute released their debut single MAGIC in May 2019. Their use of synths underlines an 80’s retro aspect, while the pop melodies and Japanese influenced aesthetics make for something truly fresh to the electronic music scene. The trio are inspired by 80’s synth giants Depeche Mode and The Human League and take their modern day influences from synth-focused acts such as CHVRCHES and The Midnight.

The Cheap Thrills are a synth rock band from Liverpool. Renowned for producing sonic pop songs with infectious hooks and melodies.

Estates is a three piece based in Manchester. We describe our music as dance-floor indie music with an edge; upbeat and immediate. Formed in 2019, our debut single "Know your name" was released 1st November through Someone Great Records via PIAS, and has been well recieved being fresh to the scene having our debut featured on stations such as Amazing radio, XS manchester and Kool rock radio, as well as a bunch of indie blogs. Our sound has been described as nostalgic indie pop, having influences from bands such as The Drums, The Strokes, MGMT and Fontaines D.C. We like our sound to be broad stylistically, Art and aesthetics are key to the band also, but the main goal is to be direct in the approach of songwriting; creating something catchy but artful at the same time, and getting bodies moving.