Pete Firman and the Amazing TBC 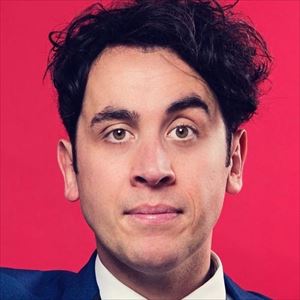 All Pete Firman and the Amazing TBC performances
Have tickets to sell? – Find out more

Come and witness the first and possibly final performance of The World’s Greatest Magical Double Act! Award-winning magician/comedian Pete Firman returns with a magic show like you've never seen before.

As seen on Tonight at the London Palladium, The John Bishop Show and The Sarah Millican Television Programme. Every night he will be joined by a different special guest who has no previous conjuring experience. Together they will perform jaw-dropping magic without any rehearsal. Unplanned! Unpredictable! Unwise!