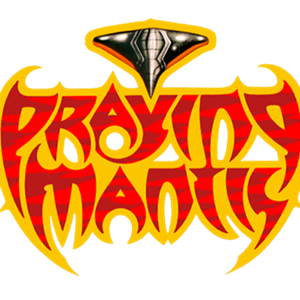 Praying Mantis were one of the main acts associated with the New Wave of British Heavy Metal (NWOBHM) along with Iron Maiden, Def Leppard, Saxon, Tygers of Pan Tang, Angel Witch, Diamond Head and more.

Formed by Tino and Chris Troy in the mid-1970's, their debut LP 'Time Tell No Lies' brought the band international acclaim. Praying Mantis released the 'Keep it Alive!' live LP in 2019 and are coming to central London's ULU Live for one night only.

"The Second Coming of Rock" Kerrang!