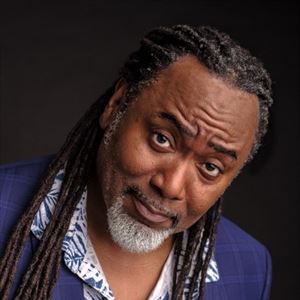 “Stand-up comedy’s coolest customer” returns to Leeds for an exclusive intimate show of his searingly honest material which has made him a household name in the UK.

Reginald’s TV appearances have included being a regular guest on ‘Have I Got News for You?’ numerous headline slots on ‘Live At The Apollo’ and two series of BBC Two's hugely popular ‘Reginald D Hunter's Songs of the South’.