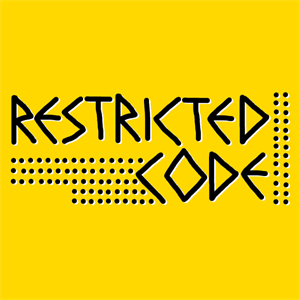 Restricted Code in concert, plus support. The Codes launch their new E.P., I Got Lost. Listen free at restrictedcode.com and download from bandcamp.

One of Scotland's favourite bands of the post-punnk/new wave era, Restricted Code re-united in 2018 and have played a number of critically acclaimed gigs in Scotland since. They write and play intelligent, independent music described by N.M.E. as "Twist-turn pulp-pop/soul," and by Sounds music magazine as: "Gig of the Year: power and emotion surge through the songs."

Join the band as the launch their new E.P. playing the songs I Got Lost, Some People, Always Another and The Journey, as well as the best of their new material and back catalogue.  CD's available at the gig.