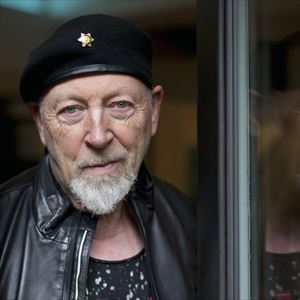 Richard Thompson is one of this country's greatest songwriters and most distinctive guitar virtuosos, capable of breathtaking drama and sublime delicacy, prompting Rolling Stone to hail him as 'a perennial dark-horse contender for the title of greatest living rock guitarist.' His songs have been covered by everyone from Alison Krauss to Robert Plant.

This date is part of a national tour linked to the September release of his new album 13 Rivers, which features the Electric Trio - his most thrilling and adventurous band

'Richard Thompson is an extraordinary guitar player, probably the best this country has produced, an utterly sui generis talent' (****Independent)