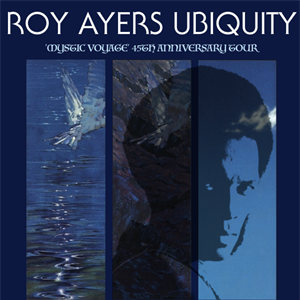 Compere and DJ for the night is broadcaster, DJ and record collector Gilles Peterson who has played a pivotal role in supporting forward thinking underground music over the past 30 years.

Venue age restrictions: 16+ only, 16-18 year olds must be accompanied by an
adult.

Transport information for Indigo2, At the O2