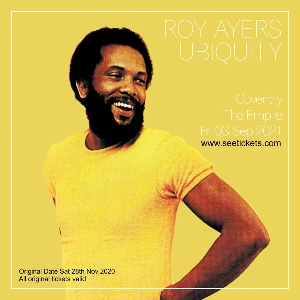 This event is for over 18s only - No refunds will be issued for under 18s.