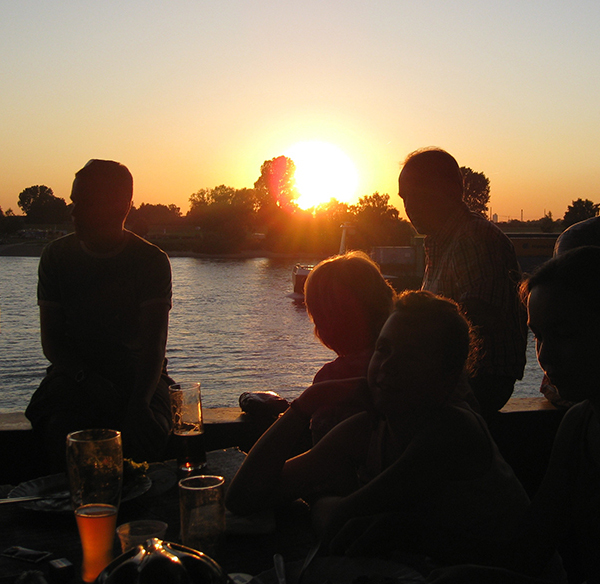 Hull Independent Cinema is delighted to be one of eight UK hosts for this year's SAFAR Film Festival, organised by the Arab British Centre. Over two weeks at the start of July we will be screening four films from the festival programme, showcasing the very best of modern film making from the Arab world. All screenings take place at 7.30pm at Vue Cinema Hull Princes Quay.

The best value way to see the Festival with us is to buy one of our Festival passes for just £15 for all three films, or only £12 if you're an HIC member, a student, or under the age of 25.

Tickets are also available at our usual prices for each individual film (click the links below):

Wed 6 July: A TALE OF LOVE AND DESIRE plus short film DON'T GET TOO COMFORTABLE

The SAFAR Film Festival is the only festival in the UK dedicated to cinema from the Arab world. Founded in 2012, SAFAR offers a unique space for audiences to explore and celebrate Arab cinema past, present, and future.

The 2022 edition is an important milestone for the festival. SAFAR is celebrating its 10 year anniversary, becoming an annual programme and is, for the first time, expanding to screen in 7 other UK cities alongside its flagship London festival.

Curated by Rabih El-Khoury, this year’s theme, The Stories We Tell in Arab Cinema, invites you to go back to the very essence of filmmaking: storytelling. Featuring UK premieres, new releases and classics, the film selection explores the devices used by Arab filmmakers to push cinematic boundaries, reclaim overlooked histories, and present new perspectives to audiences both at home and abroad. It sees controversial characters run amok and experimentations in form blend the traditional with the radical. Period pieces bring colonial traumas to the global stage and social issues are inspected through surreal and fantastical lenses.

Live discussions will unpack the role of the storyteller and examine the power that lies within the industry to build worlds, shape memories and change perceptions. It’ll look at who’s telling the stories, who isn’t, and why that matters. An industry programme will offer emerging filmmakers networking and development opportunities.

SAFAR Film Festival: The Stories We Tell in Arab Cinema runs from 1-17 July with screenings in London, Coventry, Cardiff, Glasgow, Hull, Liverpool, Manchester and Plymouth. More films will also be available to watch by donation on the SAFAR website.

Sign up to the SAFAR newsletter now for programme updates, ticket information and Arab cinema insights.

SAFAR is run by the Arab British Centre, a London-based charity that works to further understanding of the Arab world in the UK.