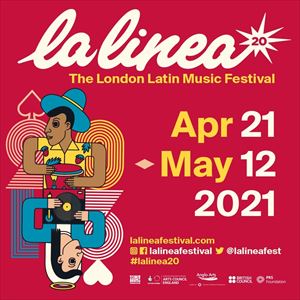 Her debut album, Sara Correia -released in 2018 -sets her voice in a mainly acoustic instrumental setting featuring musicians Ângelo Ferreira - "undoubtedly one of this generation's Portuguese guitar geniuses" - Marino de Freitas on bass guitar, and Vicky Marques on percussion. The album earned her two nominations for the PLAY-Portuguese Music Awards, in the categories of Best Fado Album and Best New Artist. The international edition of her debut album was released by Wrasse Records in 2019.