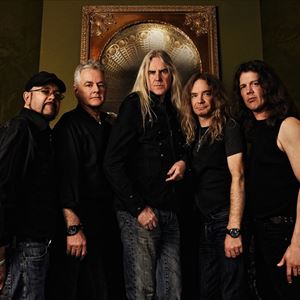 For accessibility bookings please contact the venue via:
access@o2apollomanchester.co.uk or call 0161 12737785


Saxon
NWOBHM icons Saxon have announced 10 dates for the UK leg of their upcoming Battering Ram World Tour. They will be joined by special guests Fastway and Girlschool for the much awaited shows, opening in Newcastle on 28th October.