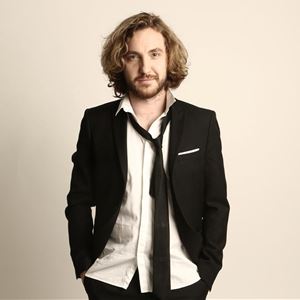 Seann Walsh
All Seann Walsh performances
Have tickets to sell? – Find out more

Described as 'the best observational comedian of his generation' (The Guardian), this Edinburgh Award nominee's last UK tour show After This One, I'm Going Home ended with standing ovations around the country.

Seann has starred in Netflix's ‘Flinch’, ‘Live At The Apollo’, ‘Tonight at The London Palladium,’ ‘Celebrity Juice’, ‘Play To The Whistle’, ‘Virtually Famous,’ ‘8 Out of 10 Cats’, ‘Chatty Man’, ‘Stand Up Central’ and is a regular guest on The Jonathan Ross Show.

Not just one of the country's funniest stand-up comedians, Seann can be seen acting in Jack Dee's ITV sitcom ‘Bad Move’ where he plays audience favourite, Grizzo.