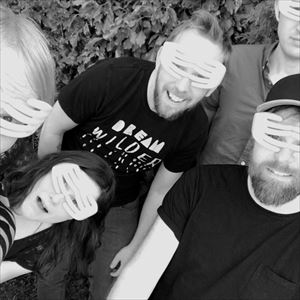 All Seazoo performances
Have tickets to sell? – Find out more

Seazoo is a noisy indie-pop group, influenced by Yo La Tengo, Courtney Barnett and Grandaddy.

The track ‘Roy’s World’ featured in ‘Best of Recommends’ - records of the year by BBC 6 Music (2017). It will be used through 2019 by the BBC 6 Music early breakfast show as its primary ‘bed-track’. Alt J’s Gus Unger-Hamilton played Seazoo on BBC Radio 1 as a future breakthrough band.

Seazoo have a reputation for being an exceptional live act, appearing at Green Man, Festival No.6, The Great Escape, FOCUS Wales, Swn, Truck and Indietracks. They have toured during 2017/18 as a headline act in the UK, and were also main tour-support to The Lovely Eggs, and also played alongside Circa Waves, Peace and Idles.