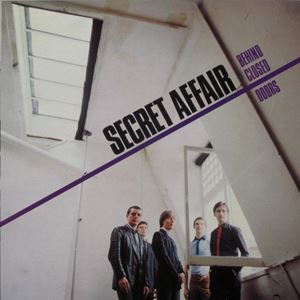 Secret Affair
All SECRET AFFAIR 'Behind Closed Doors' performances
Have tickets to sell? – Find out more