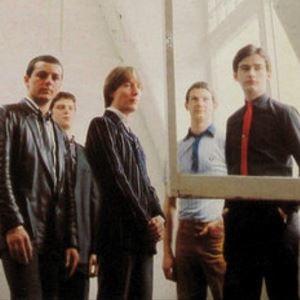 All SECRET AFFAIR 'Behind Closed Doors' performances
Have tickets to sell? – Find out more

The Deep Six are a midlands-based Mod group featuring ex-members of Makin' Time and The Threads.