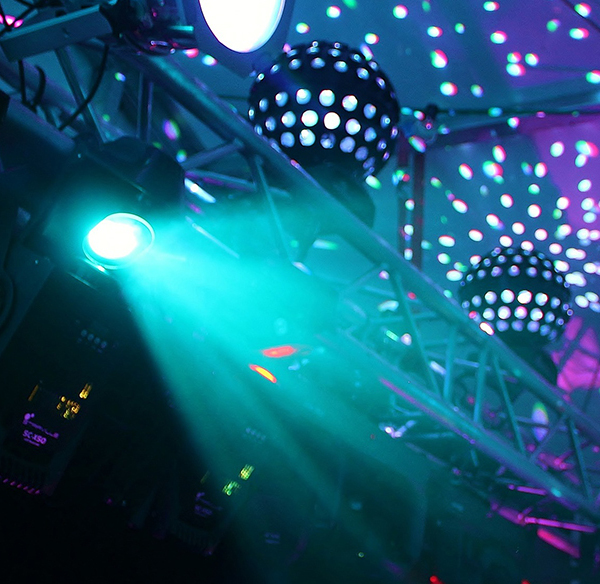 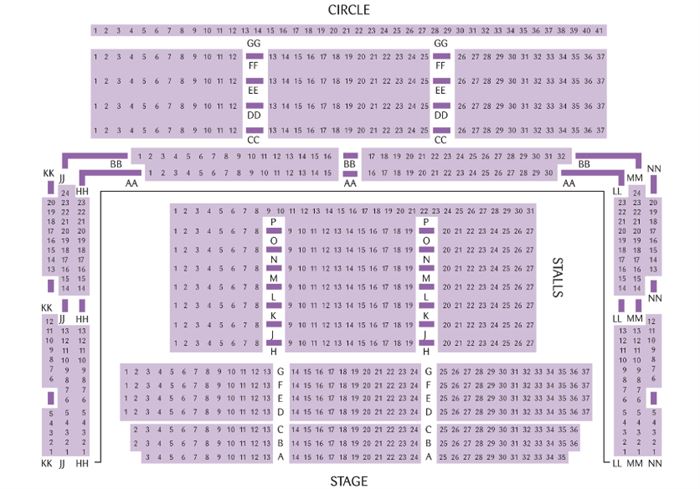 All The Shalamar Songbook performances
Have tickets to sell? – Find out more

As Shalamar, Howard Hewitt and Jeffrey Daniel sold over 25 million records worldwide and collected no less than 100 gold, silver and platinum awards. Their live show includes multi- million selling hits, such as 'A Night To Remember', 'I Can Make You Feel Good', 'Make That Move', 'There It Is', 'Dead Giveaway', 'I Owe You One', 'The Second Time Around' and many more.

“A Shalamar concert is a giant party,” says Jeffrey Daniel. “From the moment we step on stage to the moment we finish the audience becomes part of the show, they’re up on their feet dancing and singing along!”

As noted in the publication British Hit Singles & Albums, Shalamar were regarded as fashion icons and trendsetters, and helped to introduce 'body-popping' to the United Kingdom. Jeffrey Daniel is noted as the dance mentor for Michael Jackson and the man that taught him the moonwalk. Howard Hewett is a one of the most iconic US soul artistes of all time. Carolyn Griffey is the daughter of Solar Records creator Dick Griffey and heir to the label dynasty.

Special guest for the show will be fellow 80’s star, Phil Fearon & Galaxy—instantly recognisable for his hit singles ‘''Dancing Tight’ , "What Do I Do?", "Everybody’s Laughing" "I Can Prove It"& ‘This Kind of Love’.