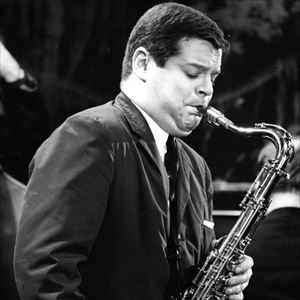 In 2015, Simon Spillett published a biography of Tubby Hayes 'The Long Shadow of the Little Giant', which The Guardian called "a detailed portrait of Hayes's life and and music, warts and all, as well as telling the story of the developement of British jazz in the post-war period".

Simon Spillett brings his newly-formed Big Band performing recently-rediscovered arrangements of classics by UK jazz legend Tubby Hayes. This 17-piece band features many of the top UK jazz players, and the setting of the world famous 100 Club make this an unmissable experience.

DJ Snowboy will be hosting the night and playing a selection of British Jazz Classics.