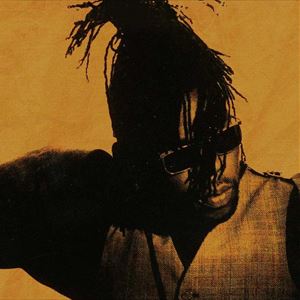 14+ only in the standing area, 14s - 18s must be accompanied by an adult in the seating area. No refunds will be given for incorrectly booked tickets.

Soul II Soul will make their De La Warr Pavilion debut on Friday 12th March 2022. The legendary British RnB group will be performing all of their greatest hits, including Back To Life, Keep On Movin, Joy, A Dream’s A Dream and many more live in concert.

Soul II Soul was founded in London in the late 80s and quickly became one of the most important sound-systems in the country and the world, selling over 10 million albums worldwide. They won two Grammy Awards, and have been nominated for five Brit Awards—twice for Best British Group. Founder Jazzie B also co-wrote and produced a series of tracks with the Godfather of Soul himself, James Brown!

2018 saw the band tour their 30th Anniversary show to sell-out crowds across the U.K, so make sure you don’t miss this special concert celebrating this legendary act!