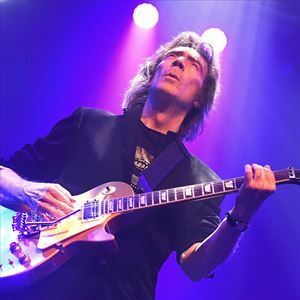 
Former Genesis guitarist and prog legend Steve Hackett is returning with an exciting new show for a 15 date UK tour next spring after his outstanding performance at this year's inaugural Stone Free Festival.