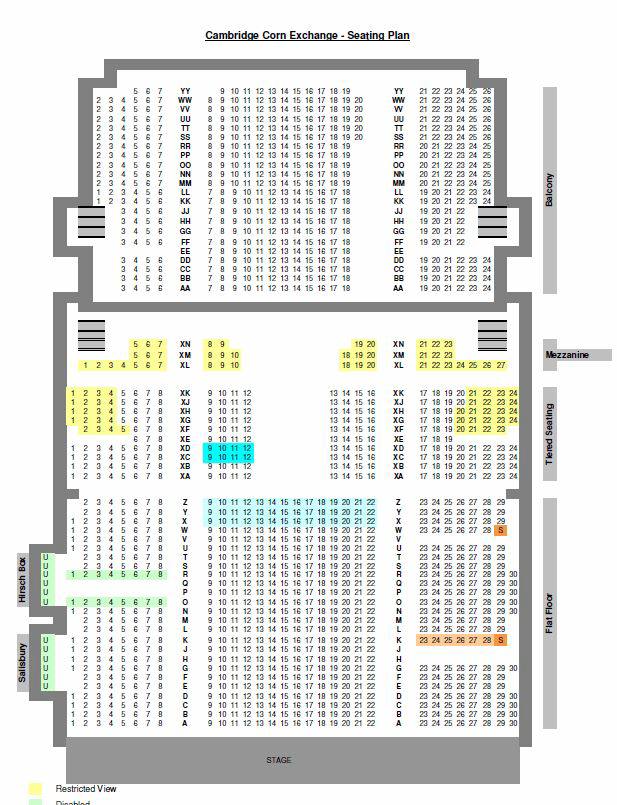 For Steve Harley playing Live is more than a job, it’s almost his life’s blood.

Considered one of the most charismatic Live performers at work today, the original Cockney Rebel tours with a full 6-piece rock band and also fronts the Steve Harley Acoustic Band.

Music is very much still his first love. “We see the world and play to great audiences; how good is that! I see great cities and their galleries and museums in our down-time, beautiful landscapes from the Arctic Circle to the Mediterranean coast, all in my life as a touring musician. It’s still the greatest job on earth!” Harley said recently.

The Live shows include the big hit singles, like Judy Teen, Mr Soft, Love’s A Prima Donna, the legendary Sebastian, as well as the evergreen Make Me Smile (Come Up And See Me). That song is noted by PRS as one of the most-played songs in history on British Radio.

Recent critical acclaim has included such comments such as “A consummate professional at the top of his game” and “I doubt there was a better gig anywhere in the world last night. Seriously” – Daily Mail reporter.

Rod Stewart, who has covered Steve’s song A Friend For Life, describes him as “One of the greatest lyricists Britain has produced.” Mojo commented: “Harley creates songs of deep beauty, full of life’s experiences” and The Times wrote: “An extraordinary concert”.

Squeeze frontman Glenn Tilbrook is reputed for his considerable song writing talent, and irrepressible sense of humour. 'A jubilant and hilarious entertainer as well as world-class songwriter....' - (The Tennessean).