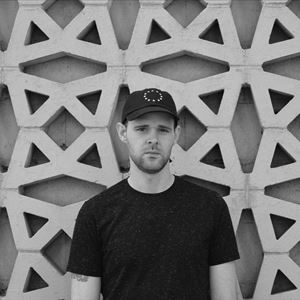 Manchester based Marconi Union have released 10 critically acclaimed albums and worked with many other artists including Jah Wobble, Max Richter, Biosphere, Steve Jansen and Marina Ambramovich Institute. As writers of what is claimed by academics and others to be 'the most relaxing track in the world'  Marconi Union have amassed tens of millions of downloads and streams. They regularly top the US Billboard New Age chart and frequently appear in the US Billboard Electronic chart.

Each audio transmission is accompanied by a filmscape imaged by DOTCA, a flag of convenience for a Manchester based Art Collective.