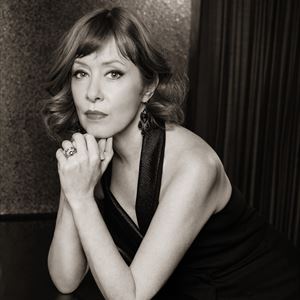 Please note the booking fee for this event includes a No Levy of £1.00 which is charged by the venue

This sold out show was initially planned for 12 May but was rescheduled on the advice of local governmental authorities.
All purchased tickets will be honoured for this new date.

John Smith will open the show - one of the finest British folk guitarists and songwriters working today. Taking his cue from Richard Thompson and John Martyn, John has evolved a transatlantic blend of fingerstyle and slide guitar techniques, and has released eight albums with over 50 million Spotify streams

'There's something wonderfully unforced about both his playing and his vocals...in the weight of experience that he brings to his songs...it's rare these days to find an audience so wrapped up in a performance' (The Independent)
'You're smiling even as tears catch in your throat' (MOJO)