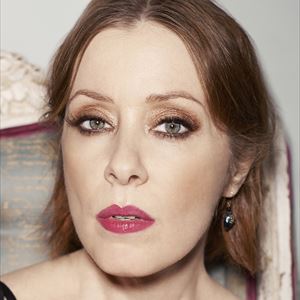 All Suzanne Vega performances
Have tickets to sell? – Find out more

5+ only. 5s to 15s must be accompanied by an adult. No refunds will be given for incorrectly booked tickets.

Under 16s must be accompanied by an adult over 18.
No persons under 5 are permitted.
If you are attending with someone under 16, you will be asked on the night to complete a guardianship form.

To assist in the prevention of resale, the name of the lead booker who places the order will be printed on each ticket for this concert. In order to gain entry to the venue, ticket holders will be asked to present PHOTO ID matching the name printed on their order. This means that each ticket purchaser must enter the concert at the same time as his or her guests. Maximum 6 tickets per customer. Anyone found to be exceeding their ticket limit will have their tickets cancelled.