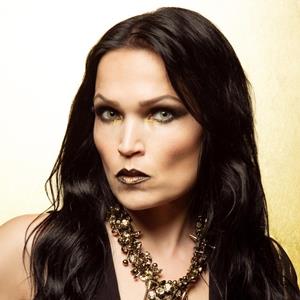 Tarja Turunen will play a UK tour in 2023. The dates will celebrate her seventh studio album “In The Raw”, released via EarMusic.

“In The Raw” is a combination of sophisticated and refined orchestration, choir and her classically trained voice with a raw, dark heavy musical core. Simply put, “In The Raw” is a gold-plated work of wonder.

The album finds Tarja going to raw, personal places in her lyrics. Opening herself up more than ever before, she says she was left feeling naked by her honesty, but also pleased at where she had gone with her words.