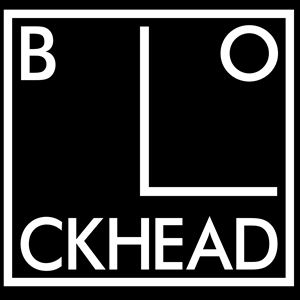 All The Blockheads Live at Strings Bar & Venue performances

Formed in 1977 to promote Ian Durys’ album ‘New Boots and Panties’ on the first Stiff Records tour of the U.K. Chaz Jankel, Norman Watt-Roy, Charlie Charles, John Turnbull and Mick Gallagher became known as ‘The Blockheads’ (a reference to a song on Ian’s album). As ‘Ian Dury & The Blockheads’ they went back out on tour, this time without Chaz Jankel, and in 1978 released ‘What a Waste’ a single that reached number five in the U.K. charts.

The band are best known for their hit singles, recorded with Dury, "What a Waste", "Hit Me with Your Rhythm Stick", "Reasons to be Cheerful, Part 3", and "Sex & Drugs & Rock & Roll".

The Blockheads play Strings for the very first time on April 25th 2020 which promises to be a spectactular show.