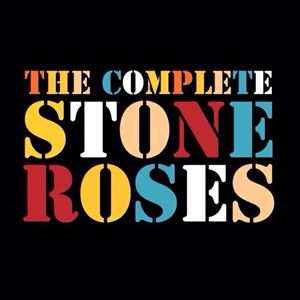 The Stone Roses played a pivotal role in the history of the UK’s indie music scene. Famous hits like Fools Gold, I Am The Resurrection and I Wanna Be Adored are as recognisable now as were the heyday of Madchester and the Hacienda, the cultural icons from which the original band were born.

The Complete Stone Roses play to acclaim from fans themselves, the press, and even original Stone Roses band members. Stone Roses bass player Mani has not only just appeared as a warm up DJ for the band on the odd occasion but has also played onstage with them as their guest bassist playing She Bangs The Drums on more than a few times when he was touring about with the band. Mani says "they do our songs real justice. At times, they play even better than we did".