The Enid in concert at Bush Hall 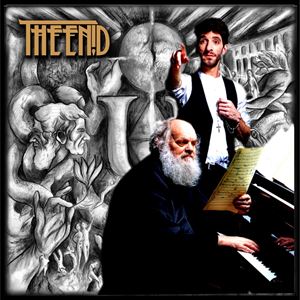 All The Enid performances
Have tickets to sell? – Find out more

Whatever the marbled history, The Enid are very much of the here and now. After a sell-out show in Manchester last October to launch a new album of instrumental music, the band return to The Bush Hall for a one-off showcase concert to launch a new chapter in a long career.

Defining the music of The Enid is never easy. The Guardian described the band as “Pink Floyd meets The Orb meets the Berlin Philharmonic” The Legendary Alan Freeman of the BBC said, “The Enid is the only band on the planet to have successfully fused rock-based music with the power, dynamics, and scale of symphonic classical music”

Says Robert John Godfrey: “I did not expect to still be alive but here I am!”

Don't forget, ticket holders get a menu deal on food for their table at Bush Hall Dining Rooms (two doors down). Please call 020 8749 0731 if you'd like to make a reservation or email eat@bushhallmusic.co.uk