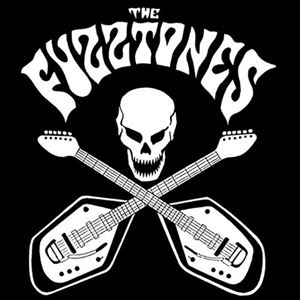 The Fuzztones
Rudi Protrudi
All THE FUZZTONES - 40th anniversary performances
Have tickets to sell? – Find out more

New York's Legendary Garage-Psych-Punk Group The Fuzztones have influenced everyone from The Hives to The Horrors and pre-dated the 1980's Garage Punk Revival after being formed in 1980 by Lead Singer & Guitarist Rudi Protrudi.

Regulars at CBGB's in NYC, The Fuzztones released their debut single "Bad News Travels Fast" in 1984 and toured the UK for the first time the following year alongside Screamin' Jay Hawkins. Their 1985 album "Lysergic Emanations" is still regarded as a benchmark for the 1980's Garage Punk Scene. Fans of the band include Ian Astbury, Marc Almond, The Hoodoo Gurus, Primal Scream, The Dwarves, Mudhoney, Ramones and Die Artze.

The Fuzztones have released over 20 albums with the 6 x CD retrospective album "Pyschorama" being a great entry point. Rudi Protrudi's autobiography "The Fuzztone - Raisin' a Ruckus" came out in 2016.