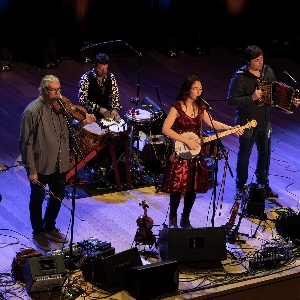 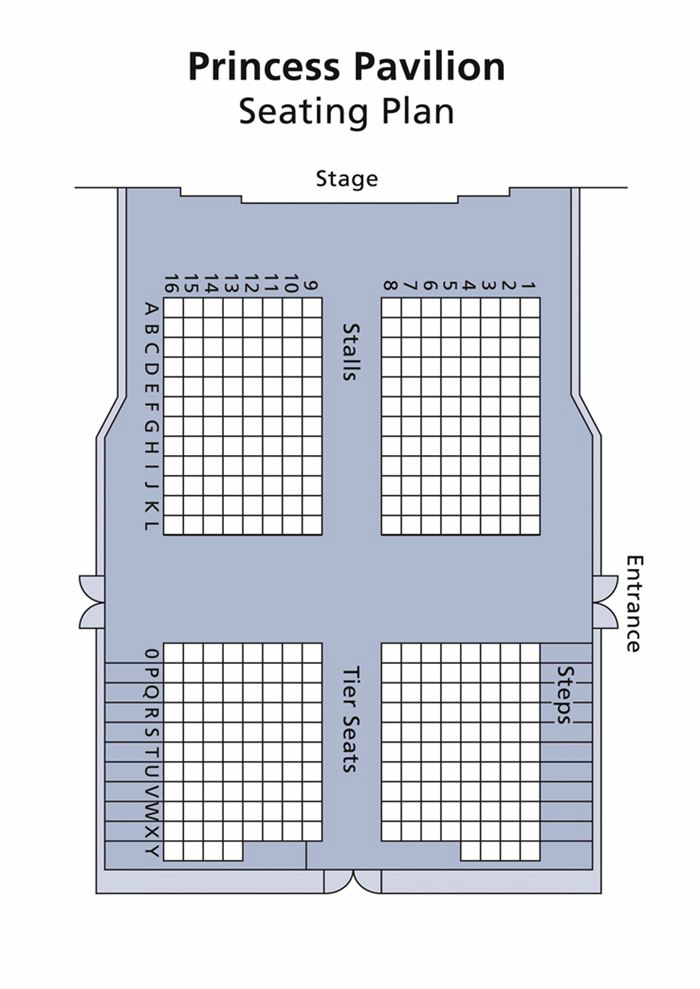 Saltlines:
A portrait of the South West coast path in old songs and new words, Raynor Winn and The Gigspanner Big Band combine forces for a mouth-watering collaboration.
The Salt Path is Raynor Winn’s Sunday Times best-selling memoir of walking the South West Coast Path in its entirety … a walk that was an impulsive response to unexpected circumstances which left her and her husband, Moth, homeless.
It has won global praise for its ‘against all odds’ uplifting message, and its frank exploration of the reality of homelessness.
The Salt Path is one couple’s story, but perhaps these stories could also be found in the form of traditional folk songs and tunes.
This seed of an idea has developed into an exciting collaboration between Raynor Winn and The Gigspanner Big Band, a collective of some of the most high-profile names on the British folk scene.
Together, Raynor and The Gigspanner Big Band will celebrate in traditional songs and newly written words, this “630 uninterrupted miles of coastline, crossing wild headlands with the calls of oystercatchers, and the smell of salt laden air ever present” (Raynor Winn, Ambassador of the South West coast path).