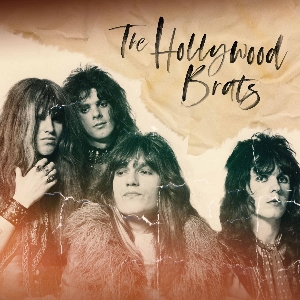 All The Hollywood Brats performances
Have tickets to sell? – Find out more
4 years prior to the 1977 boom, Andrew Matheson of the Hollywood Brat's punched Freddie Mercury, stole from Cliff Richard and formed the UK's first punk band. Keith Moon states them as the best band he's ever seen. Mick Jones, not yet of The Clash, introduced him to an eager Malcolm McLaren, convinced the Brats might just be on to something. Matheson considered McLaren a man of no substance, and sent him packing. McLaren had to settle for signing The Sex Pistols instead.