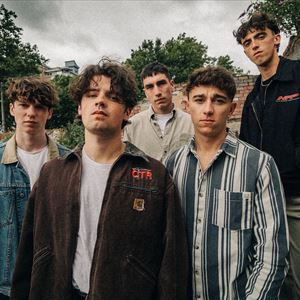 All The Native performances

• The Fiddler Presents: The Native •

The Native + special guest: Alex Francis are an Indie Alternative band from Devon, UK. Charlie, Ben, Tom and Harry are all 18, with Max who is 21. Although they have only been playing together for just over a year, they’ve already seen a huge amount of success in a sort period of time.

They have been lucky enough to play at some of the UK’s major festivals including supporting Bastille at MTV’s Ocean City Sounds, Boardmasters, Port Eliot, Tunes in the Dunes and Leopallooza - playing multiple shows for BBC Introducing as well. Last year saw the release of their debut EP ‘Fall Down’ which now has almost 2 Million Streams to date. They also recently played their biggest headline show to date at Plymouth Pavilions and have played many sold out shows across the South West.