The People Versus Tickets 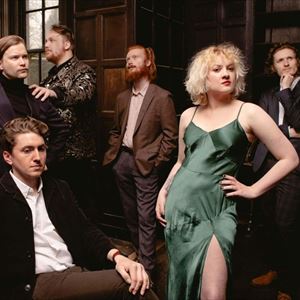 2021 saw The People Versus tour nationally with headline slots at Oxford O2, St Pancras Old Church, Leaf and the Hug and Pint,as well as some additional dates internationally in Denmark supporting Northern Assembly, including a show at the Musikhuset Aarhus. Festivals so far include: Purbeck, Greenbelt, Manchester Folk Festival and Toweresey to name just a few…

Formed in 2019, THE PEOPLE VERSUS borrow from a variety of genres and traditions. Their combined voices and instrumental lines swoop, circle and support the beguiling voice and personality of the lead singer Alice Edwards. Each song is taut with feeling and longing, with many inspired by Greek myth and tales from Shakespeare.

Their first recordings received support from BBC South Today Live News as well as BBC introducing Oxford and Shropshire. Followed by two new singles in 2021, Witch and Calypso have earned placements at international film festivals, BBC radio airplay and a feature as Richer Sounds artist of the week.

“Alice’s vocals are truly bewitching, The melody is transportive. A very strong debut.”
–For Folk’s Sake

“A standing ovation from our audience, no mean feat.”
–Sofar Sounds

“’The resulting sound is dreamy… it just pulls you in.”
–BBC Oxford

“Like being sung to by an angel. An audio mug of hot chocolate.”
–BBC Shropshire 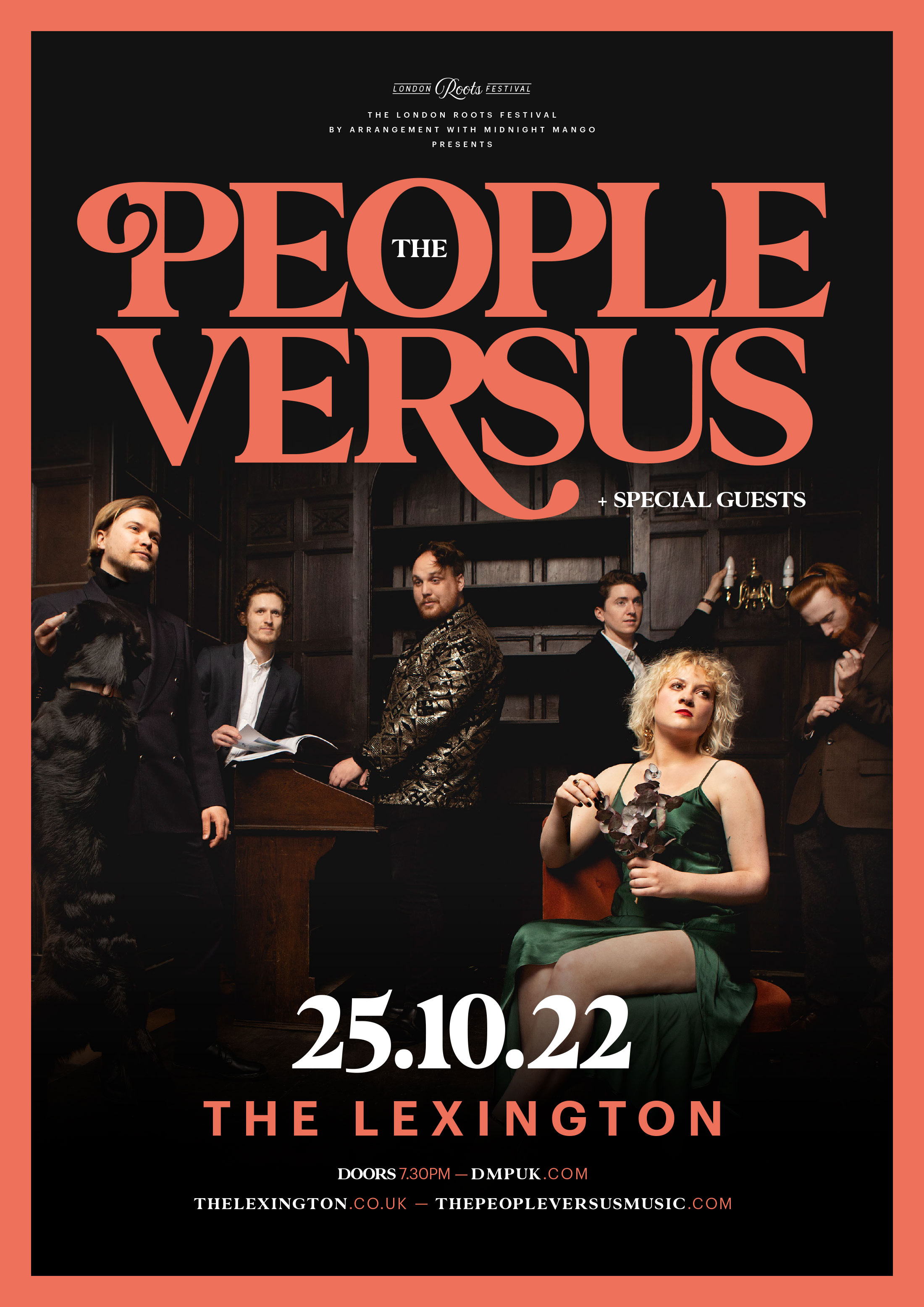