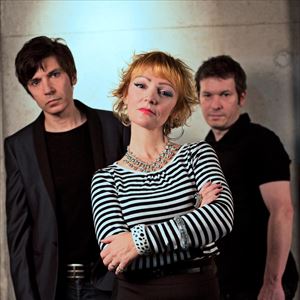 The Primitives are an English indie pop band from Coventry, best known for their 1988 international hit single "Crash". Formed in 1984, disbanded in 1992 and reformed in 2009, the band's two constant members throughout their recording career have been vocalist Tracy Tracy and guitarist Paul Court. Drummer Tig Williams has been a constant member since 1987. Often described as an indie pop or indie rock band, The Primitives' musical style can also be seen as straddling power pop, new wave and post punk.

Dont miss this gig as its going to be mega !