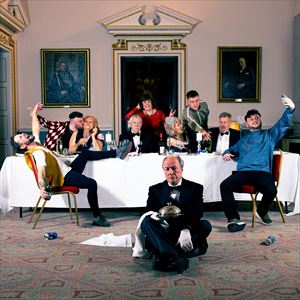 South Yorkshire favourites The Reytons launched themselves into the indie scene last year with the release of widely acclaimed debut album 'Kids Off The Estate'. Since then, they have took their raucous soundscapes to venues across the UK - including in front of a sold-out 5,000 strong crowd at Rotherham's impressive Magna!
Set to perform at the inaugural Meadowlands Festival this summer as well as a headline tour of their own, we caught up with the band to talk about what's happening right now!.